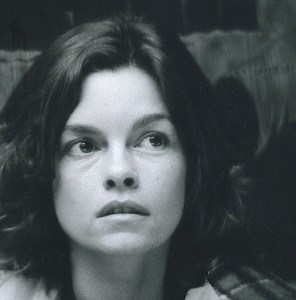 The French Canadian actress was being interviewed by Earl Wilson of the New York Post on December 1, 1977, at Mont St. Michel restaurant on New York’s West Side. At the time she was starring in Obsession with Cliff Robertson and Another Man, Another Chance with James Caan. The Montreal-born movie star gained international fame when she starred in Anne of the Thousand Days with Richard Burton in 1969. She went on to appear in numerous films with such costars as Katharine Hepburn, Vanessa Redgrave, Charlton Heston, Robert Shaw, Michael Douglas, and Clint Eastwood.